Prev
View All
Next

Thirty Years of Trifecta:
An Interview with Doug Pelletier 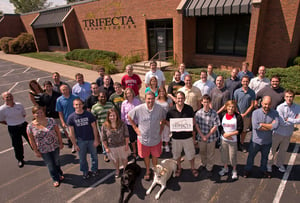 Completing 30 successful years in business is no small feat! It requires hard work, dedication, and most importantly, according to Doug, a strong foundation. As an entrepreneur on the cusp of founding Trifecta Technologies, Doug said that he, “had a vision for a company that based its values in a deep appreciation for its employees and their families, its clients and their businesses, and the community.” 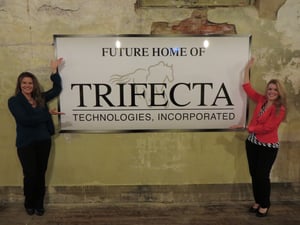 “You can’t build a house on the sand, it needs a really good foundation,” Doug explained “I felt the same would be true starting Trifecta, so, right from the get-go, I had this belief that we needed a solid, ethical foundation.” Even 30 years later, these values are still reflected in the lively and caring workplace culture cultivated for Trifecta’s employees 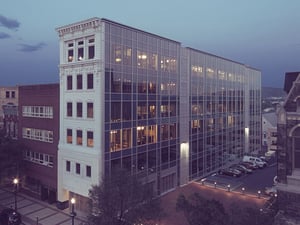 Reflecting on the last 30 years, Doug attributed much of Trifecta’s success to its partners, like IBM and Salesforce, and to Trifecta’s hardworking and dedicated staff.  Doug’s secret to building an unstoppable team has been hiring people with the right aptitude. “This careful balance of aptitude and skill set has enabled Trifecta to build some of the most incredible technological solutions for some of the biggest and best-run companies in the world.” 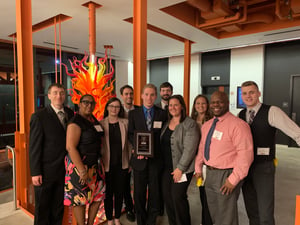 When it comes to identifying the right attitude in a potential candidate, Doug looks for things like willingness to learn, flexibility, emotional intelligence, integrity, and ambition. While there are many skills that can be taught, these innate characteristics set Trifecta employees up for long-term success. Doug also looks for candidates with a positive mindset, because he has learned that motivation, perseverance, and a willingness to take risks are contagious and result in collaborative teamwork, innovative solutions, and satisfied clients.

While this is certainly an exciting milestone for Trifecta, Doug continues to think about how the company can evolve and stay on the leading edge of the market, while honoring the company’s values. Along with his executive leadership team, Doug hopes that over the next 10 years, Trifecta will bring significant growth in staff size, geographic reach, client success, and revenue! In addition Doug hopes to become an employee-owned company, which he believes will enable Trifecta to stay true to the values upon which it was founded. An optimist at heart himself, Doug is certain there is no mountain high enough Trifecta can’t overcome.

If the last few months is any indication, Trifecta is already well on its way to achieving some of its goals. Doug noted that Trifecta is currently hiring for several key positions, has developed and launched several new programs related to eCommerce and Salesforce, has solidified its offerings for Managed IT and Custom Dev services, and is establishing its subject-matter expertise through a newly-launched vlog series. More than anything, though, Doug is excited to participate in Trifecta’s next chapter and watch the continued success of his team unfold. 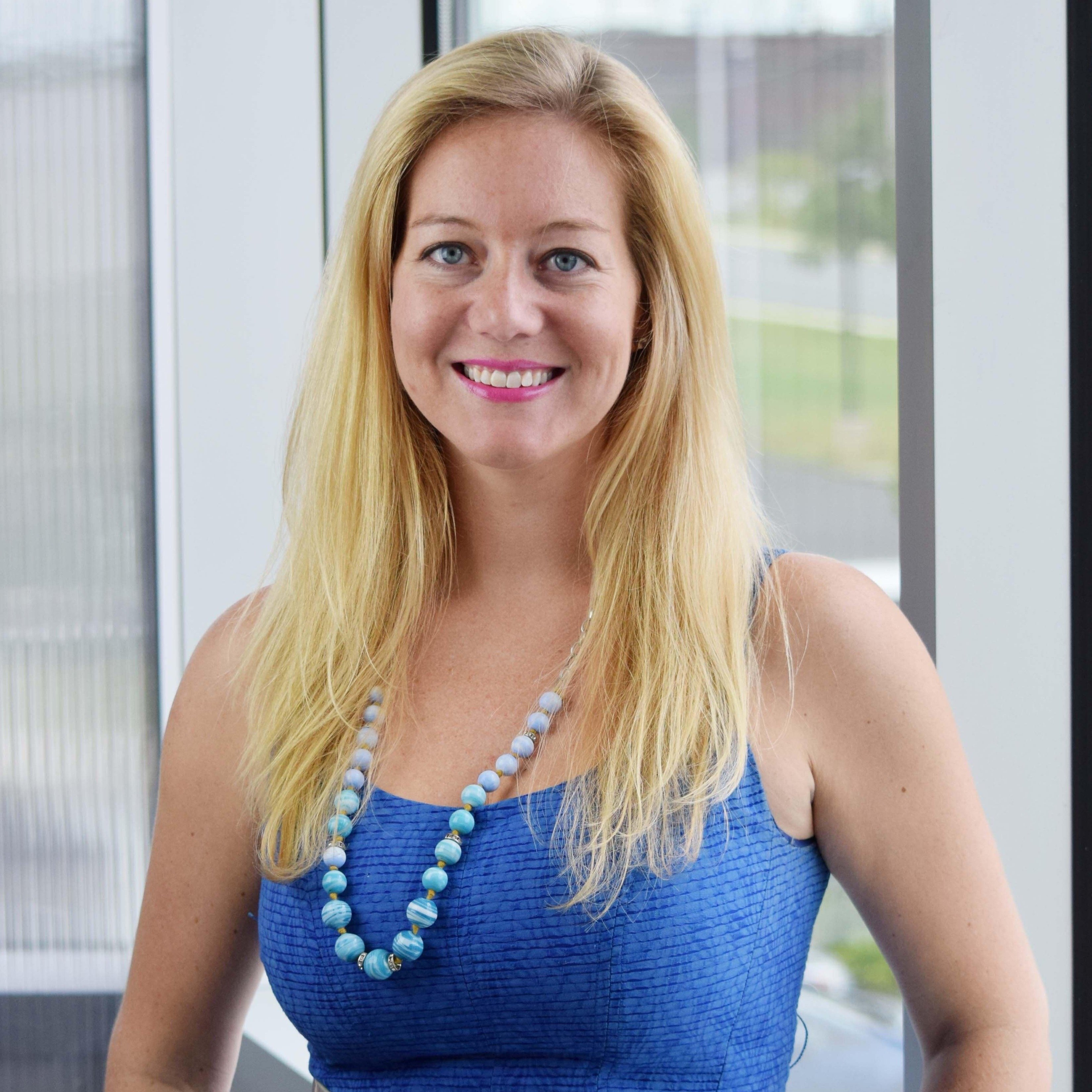 Christie Jephson Nicas is the Marketing Manager at Trifecta Technologies.